Surviving The Nightmare: What To Do If You’re Falsely Accused

There are few things more socially important than reputation. Our characters define our social standing, marking us either as trustworthy, likable and accepted or dishonest, discredited and shunned. This is precisely why false accusations are so insidious; they threaten to topple a lifetime of hard-earned integrity and send good people plummeting into the abyss of [...]

Preparing For Pickpockets; Proactive Measures To Protect Your Valuables 

Spring has arrived and Summer isn’t far behind. As travel restrictions lessen and social precautions loosen up, getting out and exploring the world seems more attractive than ever. But, whether you’re planning to travel during these peak vacation months or just spend more time outdoors, there’s something you may want to consider: the presence of [...]

Sunny With A Chance Of Murder; The Seasonal Escalation Of Violent Crime 

As snow melts and temperatures rise, one can almost hear the universal sigh of relief; the heaviness of Winter has finally given way to the welcoming warmth of Spring. Unfortunately, law abiding citizens weren’t the only ones waiting out the winter, and a dangerous cast of criminals is just as eager to get outside again. [...]

How To Sidestep Cyber Stalking

In a time when people play fast and loose with their pictures and personal information, it’s hard not to attract attention; in fact, that’s precisely what many social media users are looking for. Unfortunately, not all attention is good attention, and a novel form of stalking has emerged to take full advantage of your freely [...]

When it comes to deciding on a defense attorney, the options can be overwhelming. With so many firms vying for your business, making the right choice may seem like an impossible task. But if you’re sifting through solutions and coming up short, there’s no reason to worry; we’ve gathered a few guiding principles to narrow [...]

Clemency Continued; The Origin Of The Executive Pardon

For a country with such an intricate system of checks and balances designed to neutralize undue power, the existence of an executive pardon power may seem odd; it may even seem archaic. But things aren’t always what they seem, and there’s more to this fascinating form of clemency than first meets the eye. Curious about [...]

Murder was once an intimate act, requiring cold commitment and a concerted effort. Whether it was the twist of a knife, the thrust of a sword, or the loosing of an arrow, there was little to no disconnect between assailant and victim. As such, murder was far more infrequent than it is today. However, with [...] 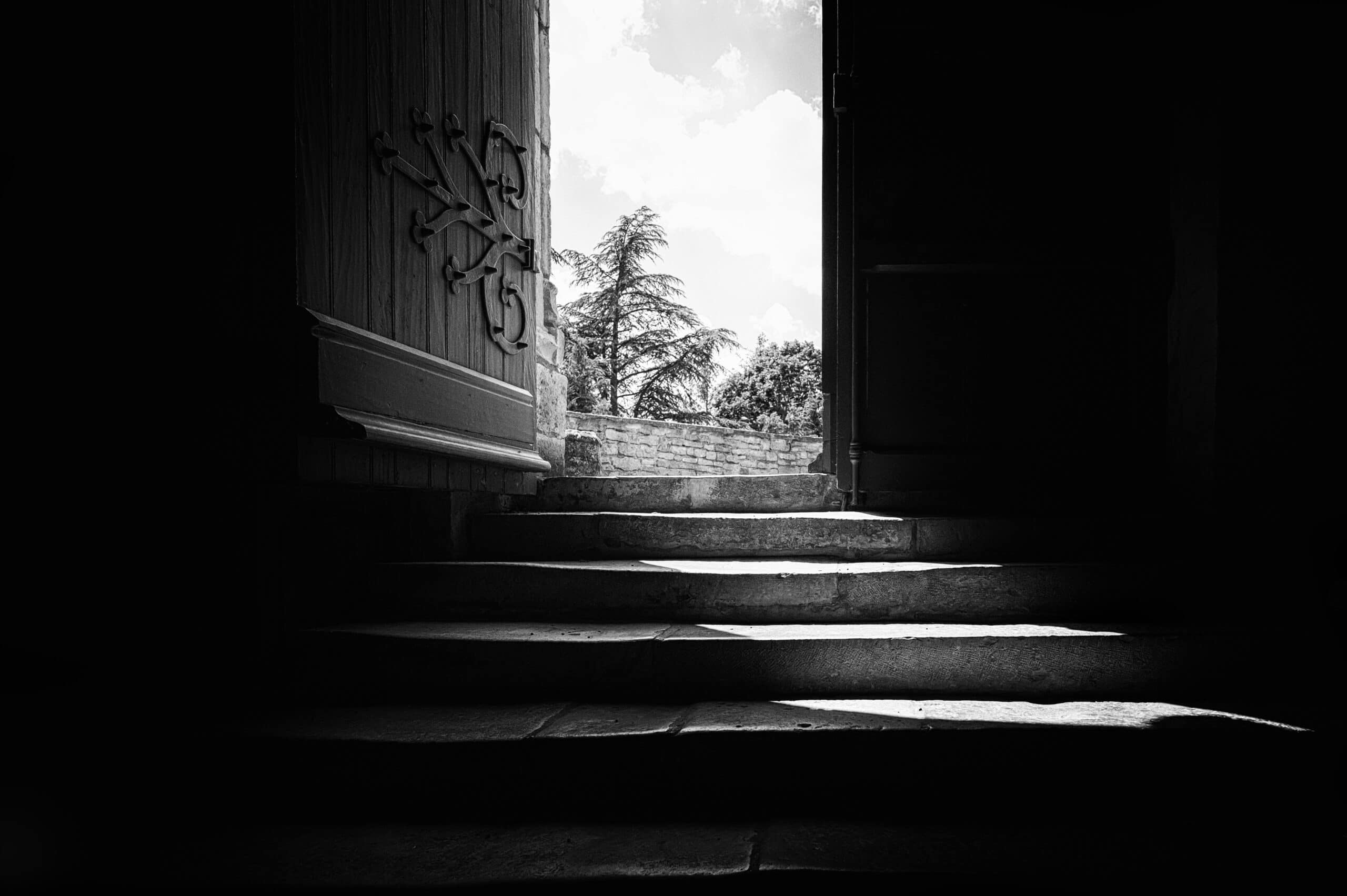