In the state of New Jersey, there are three different ways for someone to be charged with criminal trespass. All three statutes, however, should be taken seriously, as the consequences can be very real and even include jail time. Trespassing can be defined as entering a forbidden space or staying in a place long after [...] 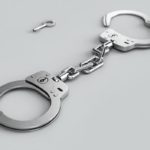 Understanding Your Rights When Being Arrested

Getting arrested can be a very nerve-racking and stressful event for the average citizen. Although, the most important thing you can do during such a time is to remain calm, comply with law enforcement and understand what rights you have. Just because you’re being arrested doesn’t mean your life is over, and to make the [...]

Facing charges for any crime will lead to an exhausting and stressful legal process, sometimes lasting for years. It is wise to not take these battles on all by yourself. You need someone with the right knowledge, experience and understanding to ensure that your justice is fought for in the best way possible. To get [...] 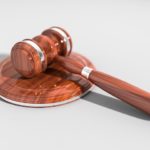 An Overview of Juvenile Justice

In the state of New Jersey, any individual under the age of 18 is considered a juvenile and will most likely have their case held under the juvenile justice system. Unlike the court system for adults, juvenile courts look for means of rehabilitation, instead of punishment. This means an emphasis on reform and change, rather [...]

While any kind of theft can lead to loads of trouble, when it comes to stealing a motor vehicle, the consequences can be even more substantial. Since the state of New Jersey doesn’t have separate statutes for stealing a car, any defendant involved in such a crime will face punishments related to theft. However, there [...] 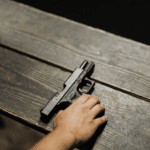 Who’s Allowed to Carry a Gun?

While gun control laws have been an ever increasing topic of debate, the US Constitution still protects a citizen’s right to own a firearm. However, state gun control laws can vary quite a bit, and it is important to understand how to exercise your rights within legal limits depending on the state you live in. [...]

What You Need to Know Before Protesting

In New Jersey, along with the rest of the country, everyone has the right to protest under the U.S. Constitution. However, this does not mean people are allowed to do whatever they want in the name of their message. While many protests remain civil and do their job of pushing for change, there are still [...] 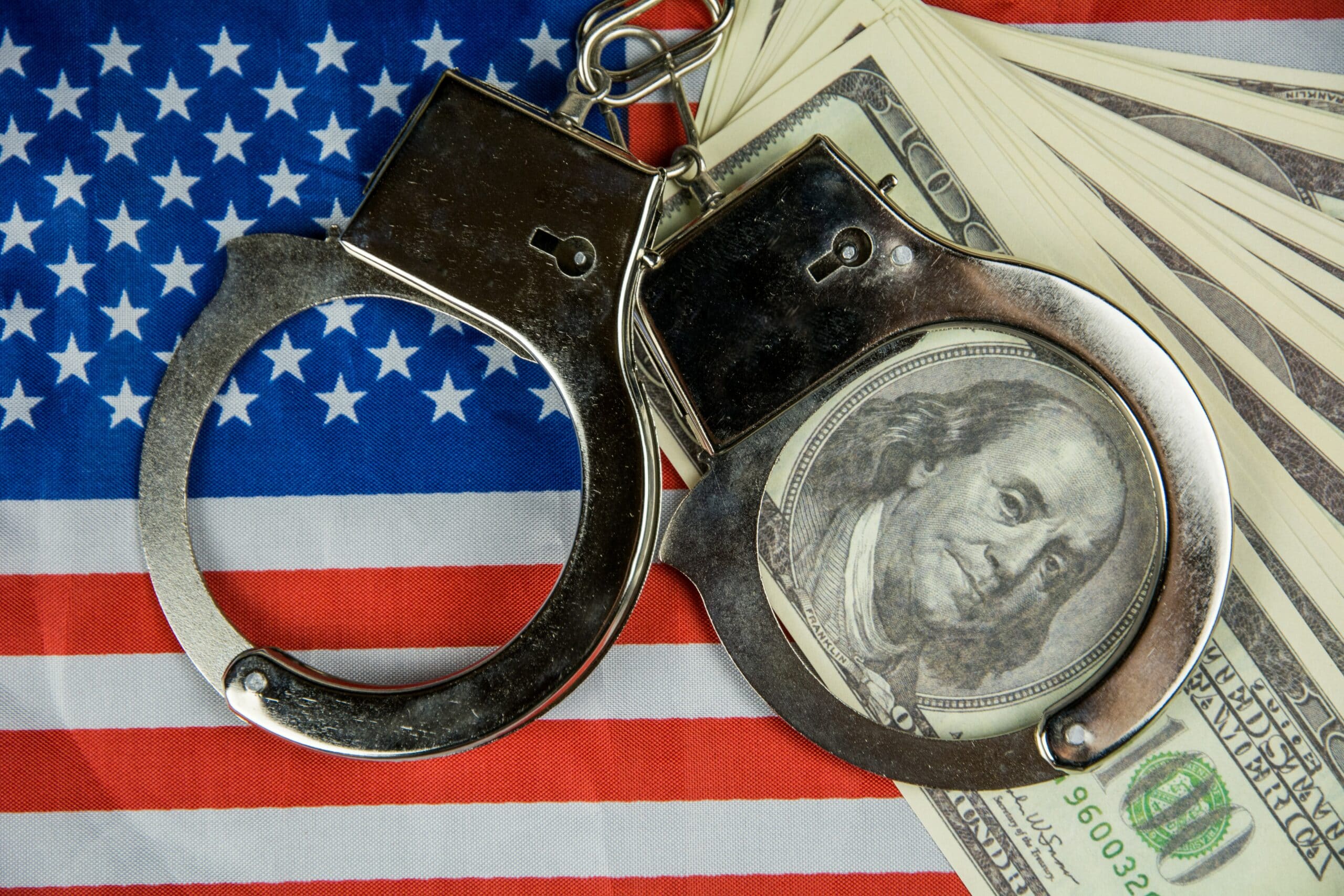 What it Means to be Charged with Embezzlement

While theft is mostly associated with more violent and intense acts, like armed robbery or carjacking, there are other forms of the crime that usually fall within the walls of the workplace. Although it is not always the case, embezzlement usually involves a trusted employee stealing money, or property, from their employer. And even though [...]

Pullover Protocol: How To Act And What To Say When You Get Pulled Over

Ah, the open road and the exhilaration of speed; an uncommon feeling of freedom. You know the speed limit is 35, but 50 just feels so right, and aren’t those speed limits just vague suggestions anyway? Suddenly, coming out of a particularly exciting turn, you see it: a parked police cruiser. You slam on the [...]