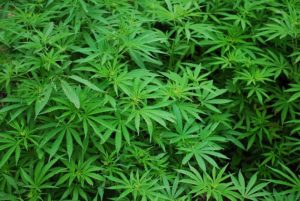 In his State of the State address last month, Governor Phil Murphy (D) called for legalizing recreational use of marijuana in New Jersey. He said, “By legalizing adult-use marijuana – first and foremost – we can reverse the inequality and unfairness left from years of failed drug policies and shift public safety resources to where they can do the most good.” Regardless of how you feel about New Jersey marijuana laws, it’s important to know the facts. Here’s what you need to know about marijuana laws in New Jersey.

It’s important to know the facts so that you can avoid legal prosecution. However, if you face charges with any of the crimes above, you need adequate legal representation. Mark Catanzaro is your man! Reach out to him today so you can fight for your rights.